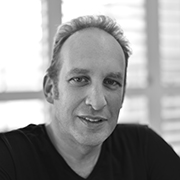 Robert was actively involved in the prepress industry for over 30 years, pioneering the development of many productivity and performance enhancement concepts for the benefit of Harlequin RIP users.

In 2000 he co-founded Hamillroad Software, now based in the UK.

In 2006 he left full time employment with Hamillroad, choosing to pursue his love for photography but continued to work for the company in a consulting roll.

in 2012 he spearheaded the development of Hamillroad’s Bellissima project and has taken a more active role during the roll out.

In his spare time he has focused on biohacking with a particular focus on the role Nicotinamide adenine dinucleotide (NAD) plays in metabolic and cellular health. In 2020 Robert co-authored a peer reviewed hypothesis paper entitled “COVID-19: NAD+ deficiency may predispose the aged, obese and type2 diabetics to mortality through its effect on SIRT1 activity”

2017 saw him begin work on this project, inspired by his late friend Giacomo Angelini’s love for the bush and the passion that many of the game wardens have for the work they do and their despair due to the difficulties combating rhino poaching. 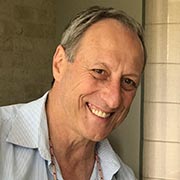 Carel spent his initial years as a Mechanical Engineer in the missile development environment at Denel and progressed to Manager of Systems Design. He then moved on to manage his own businesses (Automotive and Engineering) for a couple of years. He later returned to the defence industry, and his subsequent roles have included:

He is also an external Moderator of final year theses and projects at Stellenbosch University and a Registered Professional Engineer (Mechanical).

David has 30+ years of product development experience in a range of industries including Aerospace, Automotive, Consumer Goods, Science Instrumentation and Mining. He has worked with clients like Kodak and Fujitsu in Japan, and his product penetration has been on a global scale some entering the harsh conditions of Siberia, northern Canada, Chile and the outback of Australia. With this comes a host of manufacturing and tooling experience for casting/plastics and composites.

He was one of the forerunners with Rapid Prototyping technologies in South Africa and ran a bureau as an operator/maintainer in the CSIR for several years.

His Master’s Thesis was based on using RP in creative ways to realise production and time to market in short timescales.

He is currently investigating the arena of Topology optimisation as the basis for another thesis. 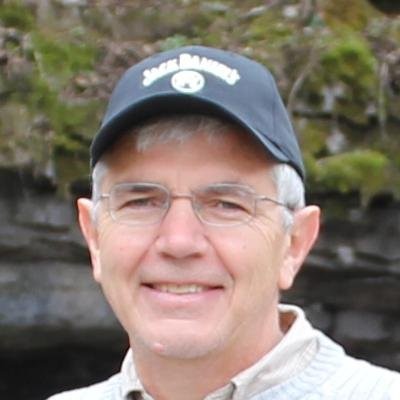 Bronberg Dynamics is led by Dr Becker van Niekerk (PhD in Aeroelasticity, Stanford University), and employs a team of 5 engineers. Bronberg Dynamics has vast capabilities, including an onsite custom-designed low-speed wind tunnel, CFD/aerodynamic capabilities, FEA and structural design, electronic design, experience in the development of UAV control systems, and a full suite of MSC software, including Patran, Nastran and Dytran, among many others. Over the past seven years, the team has built up a large engineering knowledge base and solved many technical challenges.

Areas which Bronberg Dynamics have been involved in are:

Quinton Burger, Edyss Scott and the rest of the team at Mecad have similarly gone above and beyond to ensure that this project gets off the ground.  Just like those at Dassault Systèmes, the Mecad team have also become valued members of the team.